Published on March 24, 2020 by Skateboarding Videos

Sheldon park opened in late 2014 and we used to go quite a bit when it first opened.

Here’s some clips I found of Antonio skating there in Feb and March of 2015.

Looks like two sessions with a third day for the switch 360 flip.

I don’t think this footage ever went anyplace. 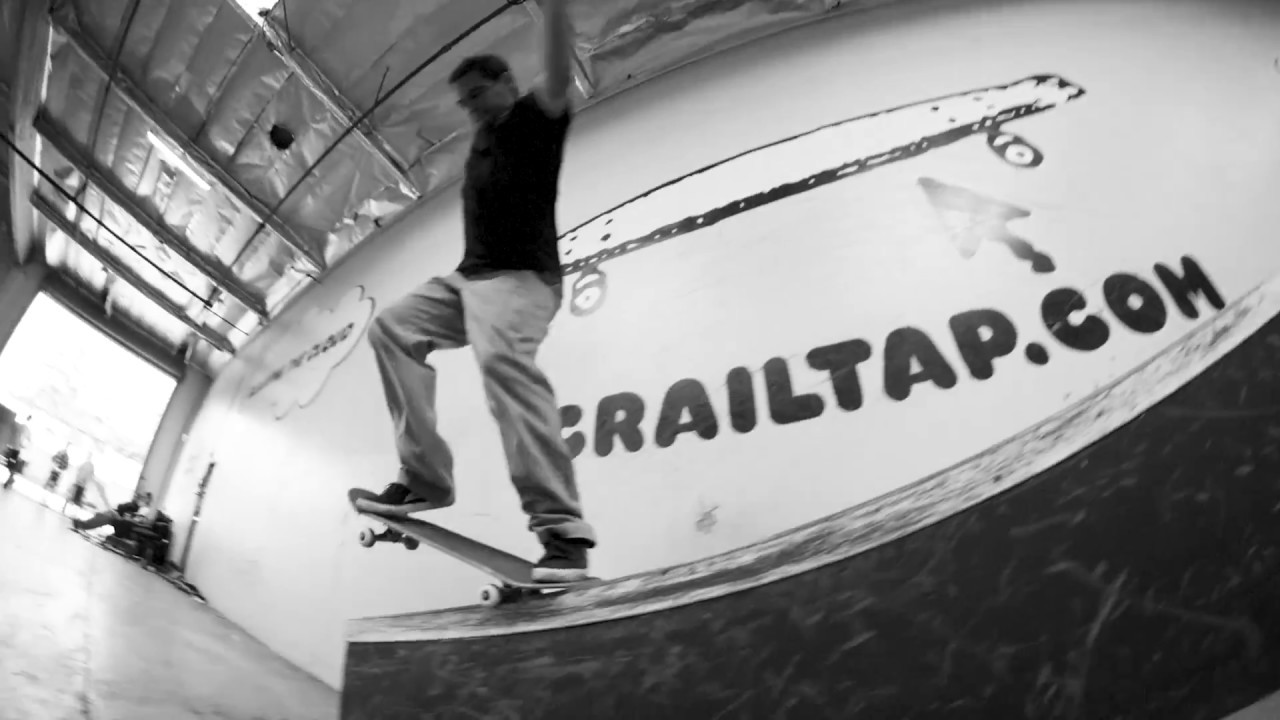 Brickharbor – Sascha called me to go film him Cab the Hollywood 16. Here is the complete process of the day he did it. A few roll ups, a marching band, 3 tries and a make.
March 25, 2020

Brickharbor – Some clips of Kevin Bradley at Stoner Park. I think these were for instagram, found them on a hard drive. Filmed March 11 2015
March 23, 2020

Max Williams – A small look inside of Costco Wholesale in Chicago, IL during this Corona Virus (COVID-19) epidemic of how packed it is.
3 weeks ago
veganxbones

Stüssy – ‘How Original’ A video by Jared Sherbert. …