Published on November 27, 2020 by Skateboarding Videos

Fresh off the plane from Las Vegas, a longhaired Sammy Baca touches down in Los Angeles. In preparation, Beagle had been scouting “Sammy Spots” in Beverly Hills and Century City. In the final days of filming for the “Bake and Destroy” video, Sammy starts the session off at a bench-to-rail setup in Beverly Hills. After a few slams the Beverly Hills Cops show up and shutdown the session.

Not being discouraged from the earlier session, Sammy dusts himself off and Beagle takes him to a street drop-in that’s steeper than a politician’s check at MICHELIN Star restaurant. After a quick warm up, Sammy handles it first try with a backside 5-0 dismount and then slaps a lame cone out the way. The higher the socks, the downer the foo…

Jumping back to Beverly Hills, Beagle shows Sammy a wallie-to-grind rail. Sammy, still on a sick one, steps up to the occasion. After a few attempts he makes it up and over and then it’s all downhill from there. After the ride away, photographer David Broach mentions to Beagle that he missed the landing. A displeased Sammy becomes irritated with Broach, but jumps on his board to save the sequence. Broach is indebted and hopefully bought him a Modelo. Circa 2012

HIJINX Net – Become a Hijinx Member and get access to all the perks. https://www.youtube.com/channel/UC8X6lWtSILREl2qV96fohTA/join
January 22, 2021 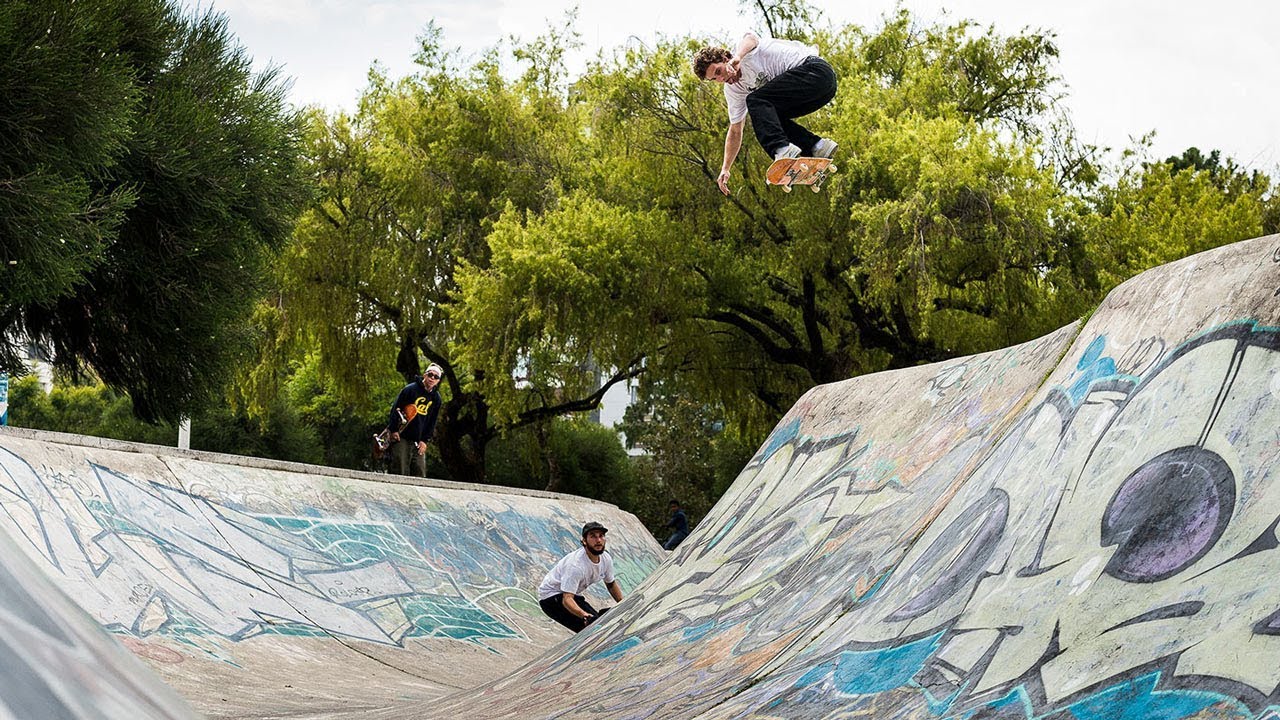