Boys Will be Flowers – NOWNESS

Published on June 6, 2018 by Skateboarding Videos

Egyptian-born musician and filmmaker Daddy Ramazani travelled to Cuba for his latest film—a softly cinematic study of young Cuban skaters hanging out on sun-drenched streets. Ramazani’s film offers an antidote to conventional representations of the Caribbean island, going beyond ageing Cadillacs and Havana palm trees in a search for a slice of everyday life. Speaking about his gentle summertime ode to youth, Ramazani explains: “My friend and I travelled to Cuba, realising that most of the Cuban imagery we’d seen throughout our lives already portrayed heavily American perspectives of the country. Using Super 8 and music, I shot a group of young skaters without direction. I merely observed their behaviour and captured it, editing the footage to reflect how the boys acted when they noticed they were being filmed against when they were unaware, and acted with freedom.” 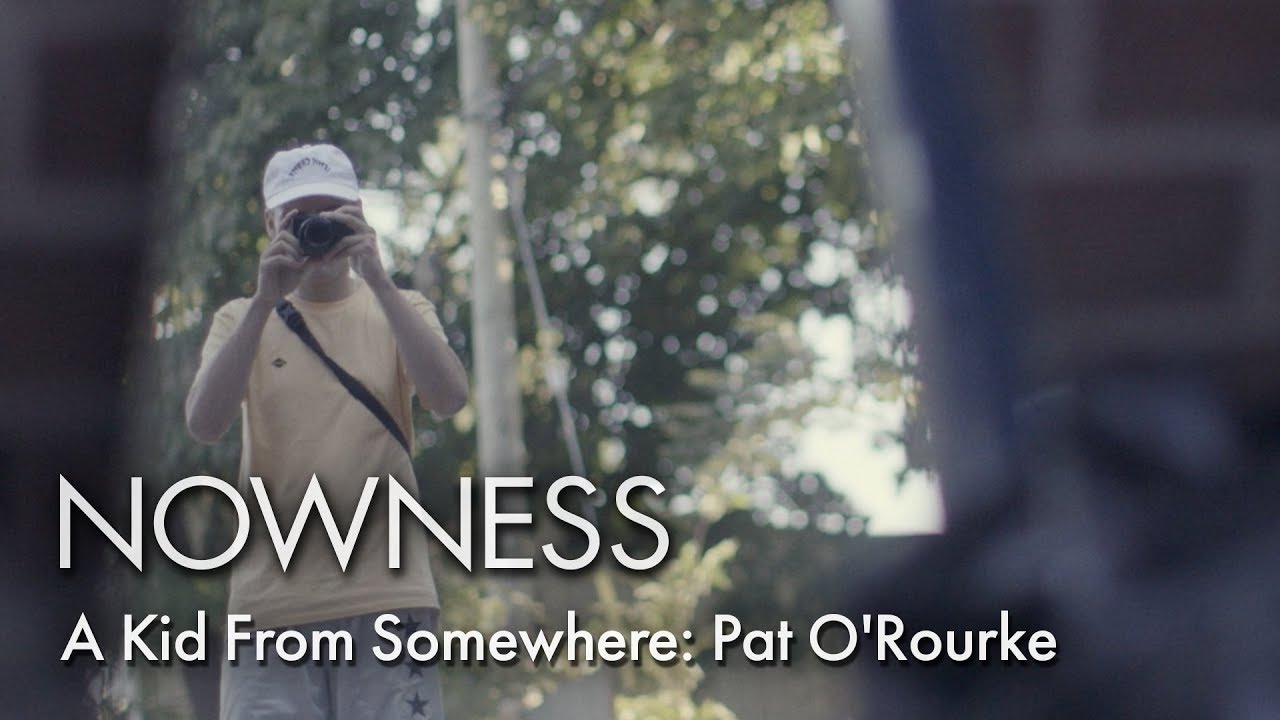 Mountain Dew – There’s nothing scary about quenching your thirst forever and ever. #MTNDEWZeroSugar is as good as the original. Maybe even better? Subscribe to MTN DEW on YouTube for fun clips, news updates, events coverage and more! http://bit.ly/1gwkpVg”>http://bit.ly/1gwkpVg Connect with MTN DEW on social for updates on all things #DEWnation: ✅ http://www.instagram.com/mountaindew”>http://www.instagram.com/mountaindew ✅ https://www.twitter.com/MountainDew”>https://www.twitter.com/MountainDew ✅ https://www.facebook.com/MountainDew”>https://www.facebook.com/MountainDew Sign up for the DEWsletter for exclusive, insider access: https://p.mountaindew.com/signup”>https://p.mountaindew.com/signup
February 20, 2020