Published on February 22, 2018 by Skateboarding Videos

Even tho we’re just making the announcement now, Rob is actually kind of an OG on the team because when we saw him and connected with him, Primitive was under a year old, it was just me, Nick, Carlos and Bastien. Just four pros and one flow kid. We took him under our wing to help him progress and evolve in to what we believed he would become, and when I watch Rob skate now it’s hard to believe. He’s been with us on so many trips and skated so many demos with us, I think kids see him as part of the team already anyway. When the people are demanding it, usually that’s when it’s time to make it official so here it is, Robert Neal: welcome to the team. Officially!” – Paul Rodriguez 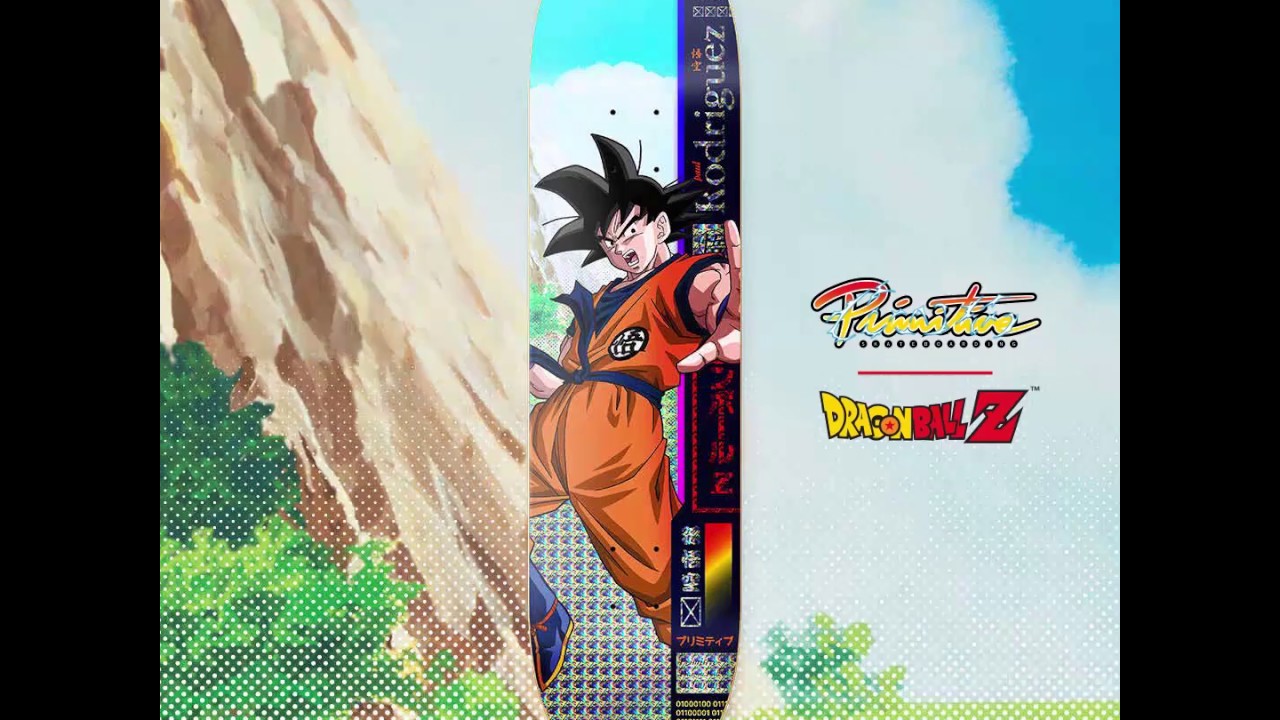 jenkemmag – Love foreign skating? This new edit sent to us by Kenta Okamoto is the perfect balance of style and substance in a world where a lot of skate edits either have one or the other. The spots are unique and pleasing to the eye, much like the styles of the numerous skaters featured. Our favorite part, though, is the music. As any editor can attest, finding a track that complements the visuals can be one of the hardest steps in the video process, but Kenta found a seamless fit that gives the edit an introspective edge that few editors would have thought to venture toward. In other words, no hard thrashing beer-and-weed-fueled garage punk here. MORE INFO: http://www.jenkemmag.com/home/2020/09/25/watch-pale-dark-mysterious-edit-tokyo/
September 25, 2020
Max Williams

Max Williams – Woke up at 5am today, to go to Clemente DIY Skatepark in Grand Rapids Michigan to have some fun rolling around. Hopefully you guys enjoy this video too. I had fun making it even though I didn’t do the best tricks. Let me know your thoughts in the comments! Go here to donate! https://www.gofundme.com/f/quv3btvq yours truly, willmax95
September 25, 2020
Nine Club Highlights

MAPS VIDEO – HAPPIEST PERSON I KNOW. PRAYING FOR YOU TO MAKE A FULL RECOVERY & FOR ALL OF US TO GROW BETTER AND STRONGER FROM THIS. HES GOING TO BE MAD AT ME FOR POSTING THIS LATER WATCH!ha HE LIKED TO KEEP THIS STUFF JUST FOR US, SO IF YOURE NOT A CLOSE FRIEND OR FAMILY MEMBER BE EXTRA GRATEFUL FOR THIS INSIGHT INTO A REAL LA LEGEND NO WHITE WASHED GENERIC LA SHIT. A REAL SOUTH GATE LOCAL WHO HAS ALREADY CHANGED SKATEBOARDING WITHOUT EVEN TRYING YET.
3 weeks ago
Nine Club Highlights

We Talk About The "Trust Tiago" Video And Tiago Lemos’…