Published on September 13, 2019 by Skateboarding Videos

Sage Vaughn is an American artist best known for his graphic collage-like paintings. He creates narratives through overlaying depictions of the natural world atop spaces emblematic of human civilization. Vaughn’s work incorporates themes and aesthetics common in street art, such as drips from vertical spraying, stencils, and tattoo art.

Robin Eisenberg is a LA based artist known for her vivid, neon color palette and raw character illustrations are highly influenced by the people and colors of Southern California. Shaped by her environment growing up in spending time drawing and people watching at the beach and skate parks, she has brought her illustrations to collaborations with Vans, Thrasher and numerous music videos.

Albert Reyes was born in the Los Angeles suburb of Panorama City in 1971 and grew up in the working class neighborhood of El Sereno. Having been known to create artwork out of anything from what he has in his pockets to whatever he can find walking through his neighborhood. He has also shown in a gallery along with a painting by Picasso. These same strange dualities and juxtapositions are highly prevalent in his work, which tackles both conceptual and graffiti art.

LA Based artist Daniel Gibson grew up in El Centro Ca. and other surrounding towns that border Mexicali B.C. Gibson’s output is bred by his indispensable draw towards creation, something he views as a therapeutic and expressive flow of visions and beliefs, real life situations and overwhelming dreams, comprised of a combination of elements incomparably extricated with a whiff of vato attitude.

Evan Pricco is the Editor in Chief and Web Editor at Juxtapoz Art & Culture Magazine, the largest circulated print art publication in the United States. Juxtapoz Art & Culture Magazine is a magazine created in 1994 by a group of artists and art collectors including Robert Williams, Fausto Vitello, C.R. Stecyk III (a.k.a. Craig Stecyk), Greg Escalante, and Eric Swenson to both help define and celebrate urban alternative and underground contemporary art. Juxtapoz is published by High Speed Productions, the same company that publishes Thrasher Skateboard magazine in San Francisco, California.

Vans®, a VF Corporation (NYSE: VFC) brand, is the original action sports footwear, apparel and accessories brand. Vans authentic collections are sold globally in more than 75 countries through a network of subsidiaries, distributors and international offices. Vans also owns and operates more than 450 retail locations around the world. The Vans brand promotes the action sports lifestyle, youth culture and creative self-expression through the support of athletes, musicians and artists and through progressive events and platforms such as the Vans Triple Crown of Surfing®, the Vans U.S. Open of Surfing, Vans Pool Party, Vans Custom Culture, Vans Warped Tour®, and Vans’ cultural hub and international music venue, the House of Vans. 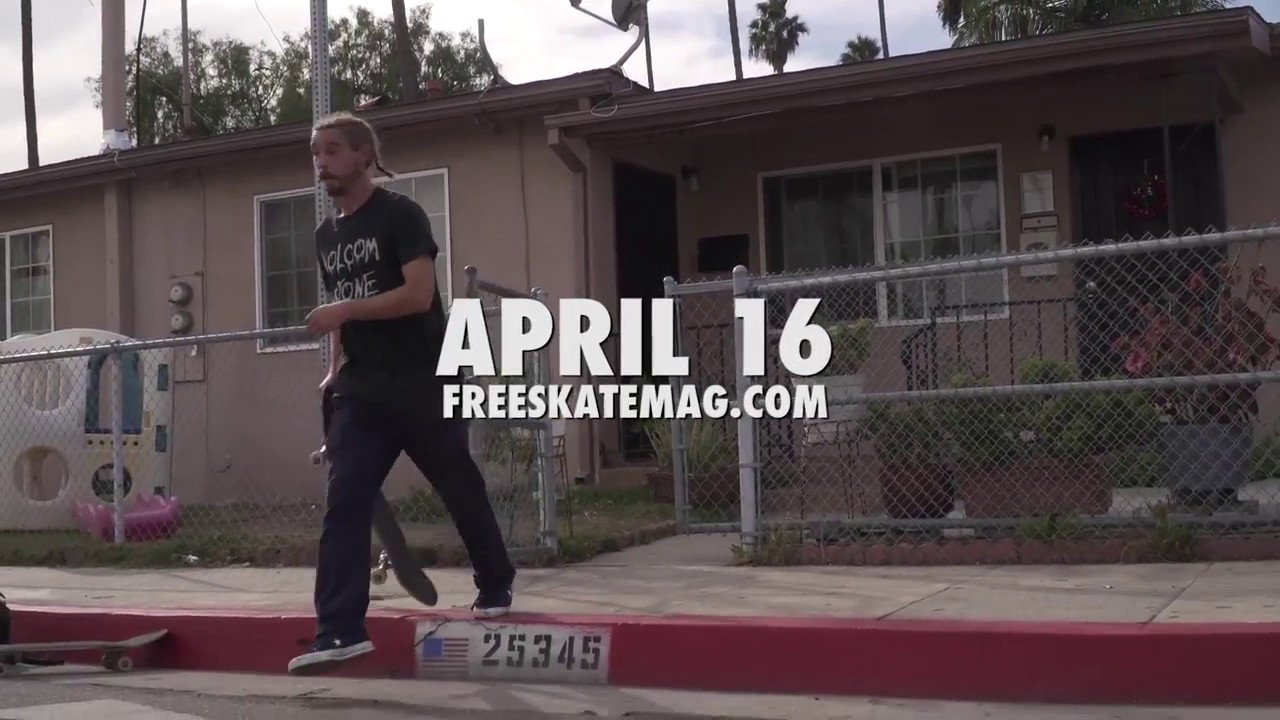 Rihanna interviews the models, musicians and activists that inspire he…

i-D – Ever wondered what it would be like to be interviewed by Rihanna? Watch the Rihannazine videos as Tarana Burke, Alexa Demie, Kelela, Lena Waithe and a host of female contributors answer questions from Rihanna herself. From aspirations for 2020 to the one thing they’ve always wanted to ask Rihanna expect tears, laughs and some surprising answers! Director: Tom Ivin Follow i-D: YouTube http://bit.ly/Subscribe-to-iD”>http://bit.ly/Subscribe-to-iD Instagram: https://www.instagram.com/i_D”>https://www.instagram.com/i_D Twitter https://twitter.com/i_D”>https://twitter.com/i_D Facebook: https://www.facebook.com/iDmagazineofficial”>https://www.facebook.com/iDmagazineofficial Pinterest: https://www.pinterest.com/i_D”>https://www.pinterest.com/i_D Tumblr: http://i-donline.tumblr.com/”>http://i-donline.tumblr.com/ Soundcloud: https://soundcloud.com/i-d-online-1″>https://soundcloud.com/i-d-online-1 More videos from the VICE network: https://www.fb.com/vicevideos”>https://www.fb.com/vicevideos
January 22, 2020
Rip Curl

Rip Curl – Welcome to the tropical paradise that is Hawaii… swaying palms, sunny skies, warm sand, blue water… and perfect waves. For the past few days, this is where the Rip Curl Women have found themselves – situated in one of the most iconic houses on one of the most wave-rich stretches of sand in the world. The Rip Curl House at Off The Wall, smack dab in the middle of Oahu’s North Shore. In this episode of Rip Curl Women Take on Hawaii, you’ll get to meet the ladies and learn a bit about the surfers that make up the Rip Curl Women’s team. Stay tuned, because swell is on the way and we’ll be dropping a new episode very, very soon.
January 22, 2020
The Berrics

Pierce and Chris: THE FIRST AND THE LAST PICTURE SHOW | Joey Sinko